We've been here a month! Hard to believe, and yet definitely! We've been exploring the area a lot, finding activities for Julia, and meeting some of our neighbors. The chickens certainly expedited that process. I brought them home, gently openend the box and watched them bust out like their tails were on fire, zip around the pen, find the one weak spot and 3 seconds later, two of them were under the fence and gone. I dithered back and forth trying to decide if I should catch chickens first or fix the fence first. I'll spare you the glorious details, but at times there were 3 chickens in, 1 chicken in, 2 chickens in. I scaled more fences that day than I ever hope to do again. One flew into the neighbor's yard where several dogs reside. I ran over and introduced myself and sheepishly explained about the chicken. He was very kind about it, helping me to catch it, and later to catch another. I crept along back fences of other neighbor's yards, hoping that no big dogs were hanging out waiting to eat me. By the end of day 1, I managed to get 3 chickens in and the coop fairly secure. The one remaining chicken was caught several days later by Dave and they've stayed in since! They are feral little things though, and whenever I approach, they flee to the other end of the coop. One has wised up to the fact that I bring food, but 3 are still pretty skeptical of me. They give us about 2 eggs a day, and Julia delights in carrying them to the fridge. 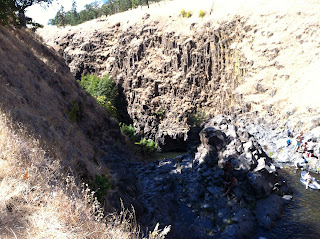 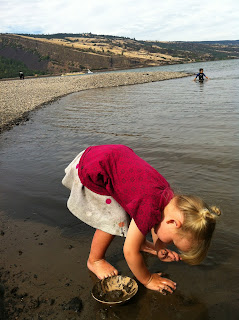 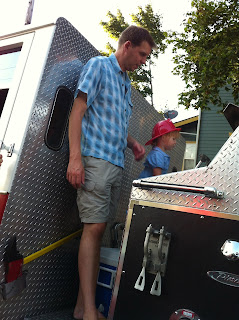 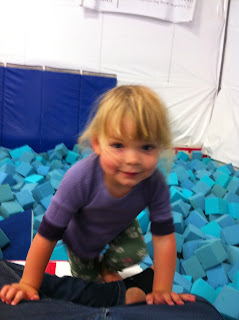 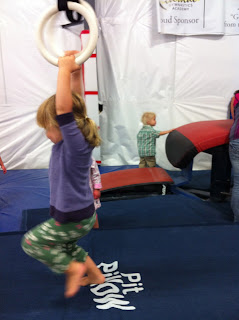 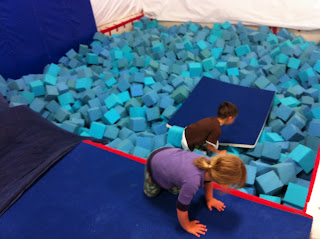 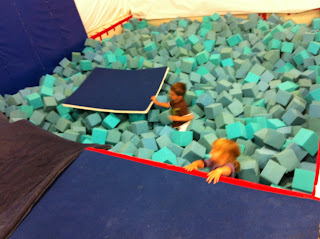 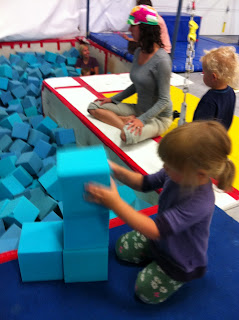 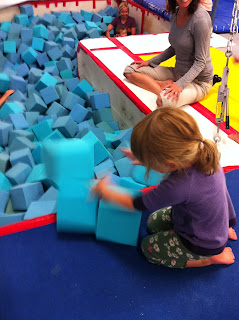 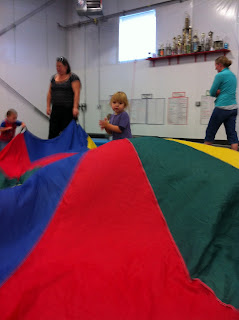 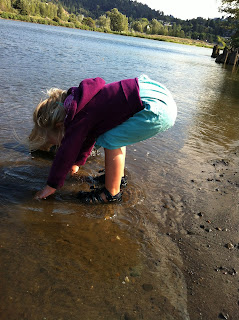 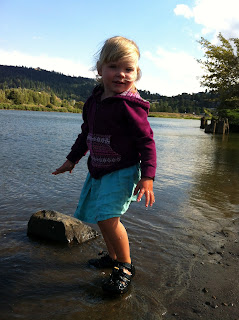 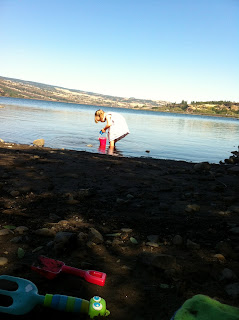 We had a bad scare with Dave's Dad who had a brain aneurysm last week. He was found and brought to the hospital just in time, and since having surgery has made a dramatic recovery. It was very awful facing the unknown questions about if and how he would recover, but we are so thankful that everything seems back to normal. Dave's had a good week of inservice and on Tuesday, school begins! So in all, we're definitely feeling blessed and more settled, but have not yet met too many potential friends and playmates. That is by far the hardest part of moving, and the part that I am least skilled at. Coming soon, more pictures of what we've been up to in the house!
Posted by Mary at 7:57 AM No comments:

Our first week was dedicated to my frantic need to unpack, organize, and get to a state of feeling "home". My feet were so sore every night from an entire day of running around in circles. My first goal was the kitchen and Julia's room. After that I unpacked all the random boxes. Several trips were made to buy long lists of random things like hangers and plugs and ant repellent and spray bottles and furniture felt pads. I hung art. LOTS of art. I shopped for food, and cooked my first meal in the new kitchen. it was a simple pasta, but there was lots of opening drawers looking for this or that that I just saw somewhere. I made bread. I put away clothes and sorted all the bathroom odds and ends. I bought a saw to remove a branch or two overhanging the porch and then went nuts trimming dead and excessive growth from the lilacs circling the yard. Two giant car-sized piles of branches later and I'm done with that for the moment. Our yard looks considerably bigger. We went to farmer's markets. There's pretty much one each day of the week around here. We got a chest freezer so we could fit more than berries in the house freezer. Dave started going to work. Julia alternates between being happy and content and whiny and clingy. I bought a drying rack and started hanging clothes to dry in the 90 plus degree days. I did dishes and changed toilet paper rolls and blissed out on the joy I felt doing it. It felt like playing house. Nobody should feel that excited about changing toilet paper rolls. May the feeling last a long time! I found a chicken coop on freecycle and we hauled it home. We debated where it would go and I found someone giving away chickens. We made a snap decision, placed it and whipped up a fence, as tomorrow, Julia and I go to pick up four chickens. 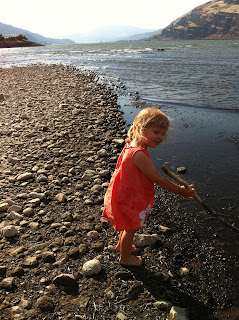 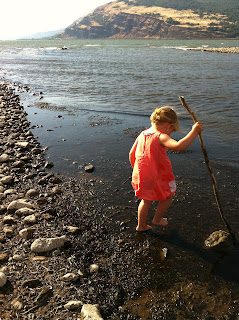 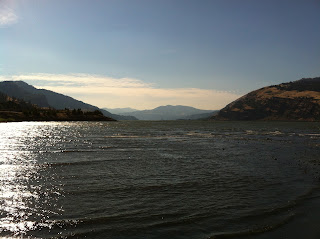 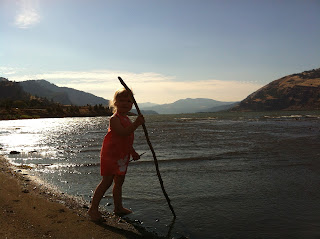 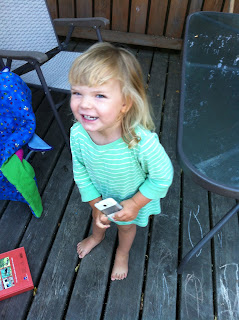 Soon I'll introduce you to our new chickens!